Joke: Me before my operation

Funny Jokes – Before my operation 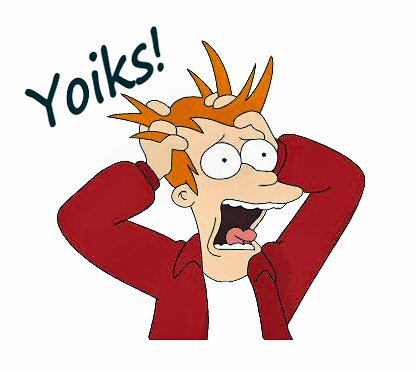 Continuing on our mission to bring a smile to the world, here’s the operation joke…

A man is drinking in a bar when he notices a really beautiful young woman.

Hello there, he says; whats your name?

The woman giggles and says; I’m Christine, What’s yours?

I’m Bill, he says; Would you like to come back to my place?

No, but you can come back to mine, she says.

Great, says Bill, lets go! and they get their coats and head off, back to Christines house.

When they get back to Christines, they settle down by the fire on the big fluffy rug.

She then pours them a large red wine each and they snuggle down on the rug. They start snuggling up to each other and Christine begins caressing Bills arm, then his leg, then snuggling up to his neck and Bill responds the same and everything is going great!

They finish what was a “lovely moment” and move to the settee to take another drink.

Bill leans back and notices a picture on the shelf of a man. Is this your brother? asks Bill.

Oh, says Bill, its not your father is it?

Its not your boyfriend is it? He looks a little muscly and intimidating! ask Bill.

Then who is it? asks Bill and Christine replies…

That’s me before my operation!